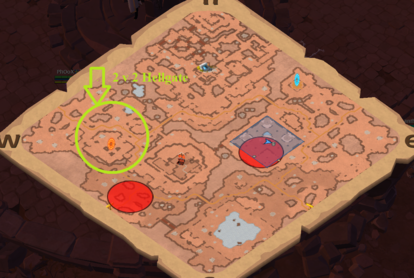 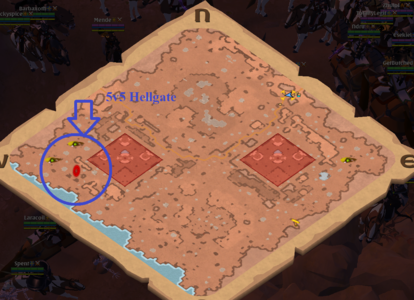 Hellgate is a special portal leading to the demon realm. 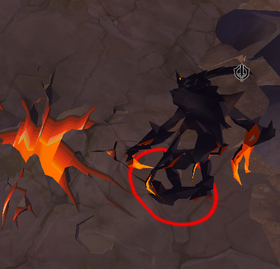 To enter a Hellgate players have to defeat its Guardian mob.

Hellgates are a unique feature in Albion because they are focused on both PvE and PvP at the same time, players are essentially competing over a dungeon and may use the mobs and bosses to their advantage to win the fight against the other team. Hellgates offer fantastic rewards but are also very high risk, many PvPers are attracted to Hellgates because of the fantastic combat fame and loot. Many 5 man Crystal League teams also use 5v5 Hellgates to practice for Crystal League matches.

Greater Hell Gatekeepers (Guardian mobs) will Rage and Disembowel if only 3 players are attacking them after a certain amount of time. This will easily knockdown those attacking them. This is to groups of 3 and less to get inside of the Hellgate.

Retrieved from "https://wiki.albiononline.com/index.php?title=Hellgate&oldid=33917"
Categories:
Welcome to the Albion Online Wiki, the comprehensive reference written and maintained by the players.