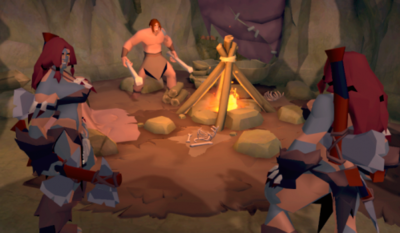 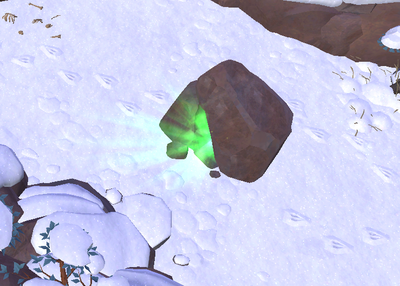 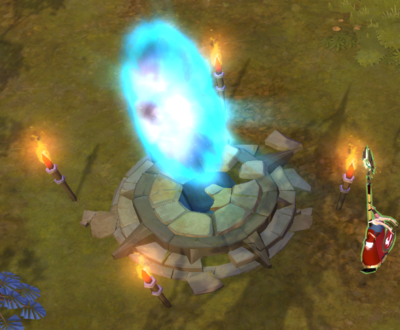 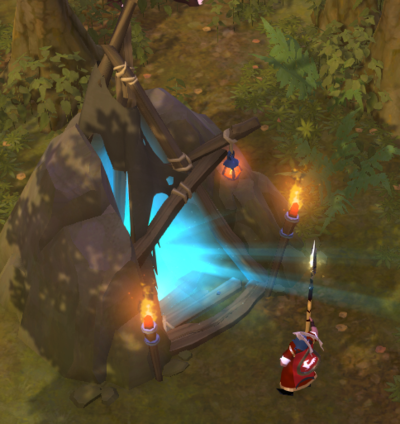 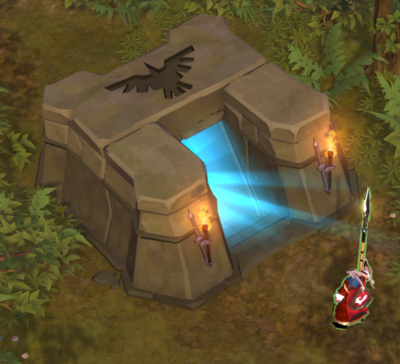 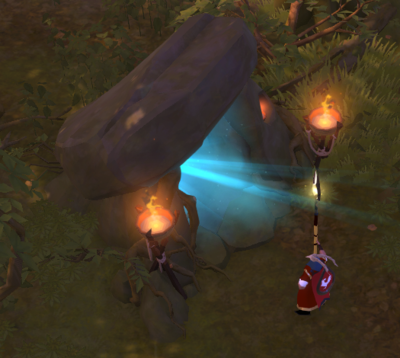 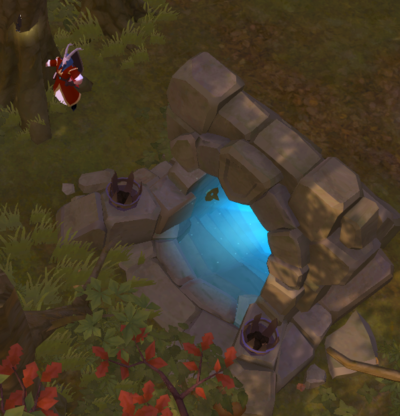 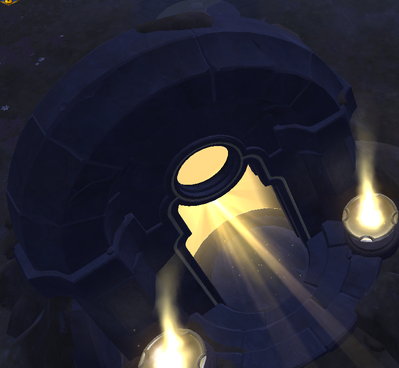 Retrieved from "https://wiki.albiononline.com/index.php?title=Randomized_Dungeons&oldid=37952"
Welcome to the official Albion Wiki, the comprehensive reference written and maintained by the players.