There are three regularly spawning Demon Princes in the world of Albion. They are all lesser versions of the Prince Of Morgana. They can be found with their cults inside Astolat on the Royal Continent as well as inside No Respite and Carpet of Bones in Anglia.

A union of the mightiest of the cult’s champions and dark rituals, Demon Princes are terrifying to behold.

They are more human in appearance than a Demon Lord but still stand at two or three times the size of a normal person. They have a face disfigured by fangs and horns, a body twisted by demonic power, and giant wings sprouting from their backs.

They also possess a link to the Demonic Planes, being able to summon bound Imps and Fiends to their side should it please them.

The Demon Princes are almost exactly the same as the Prince of Morgana except they are T6 in level while the Prince of Morgana is T8. All three are exactly the same and still difficult. You are given more leeway when challenging these Demons as they don't deal as much damage as their much stronger higher up. They have the potential to drop items worth tens of millions and the unique item the Infernal Horseshoe, which is used to craft a Nightmare.

Hell Rift - This is the basic ability of The Demon Princes. They create multiple discs of fire in a circle around them that fly out in a straight line once reaching a certain distance away they move clockwise slightly and come back to them, deals physical damage.

Portals - The Demon Princes create four (second phase) or eight (third phase) portals that summons demons periodically. The demons have a low attack but explode upon death-dealing lots of damage. Demons also explode if the portal that summoned them is destroyed.

Knockback - The Demon Prince knocks back targets and deals some damage to all players around them.

Lasers - The Demon Princes will rise into the air and create a laser that spins clockwise with the center underneath him touching the laser will deal a great deal of damage to a player. 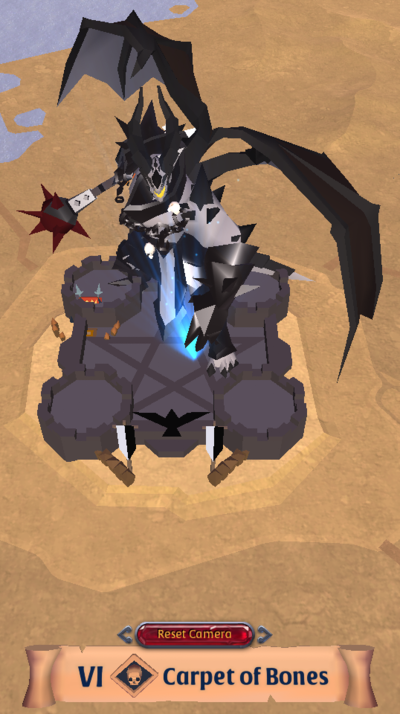 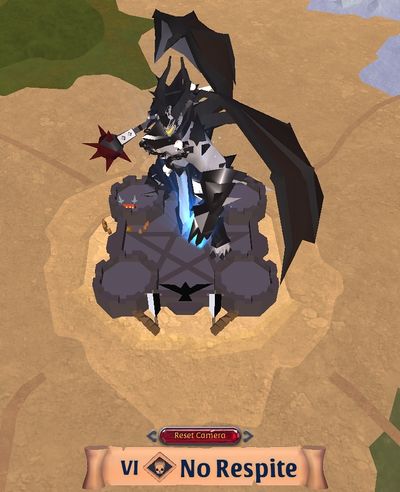 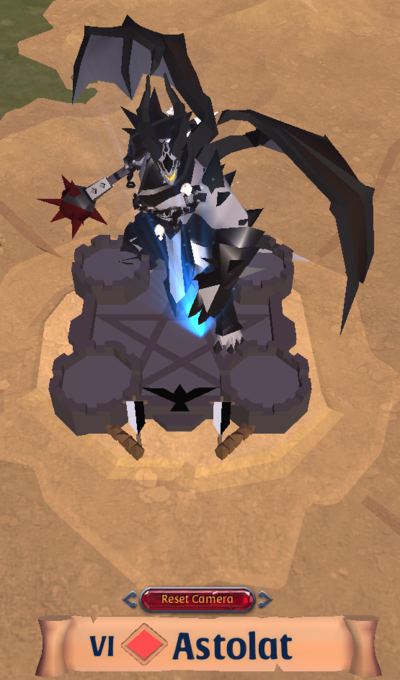 Retrieved from "https://wiki.albiononline.com/index.php?title=Demon_Prince&oldid=20302"
Welcome to the Albion Online Wiki, the comprehensive reference written and maintained by the players.