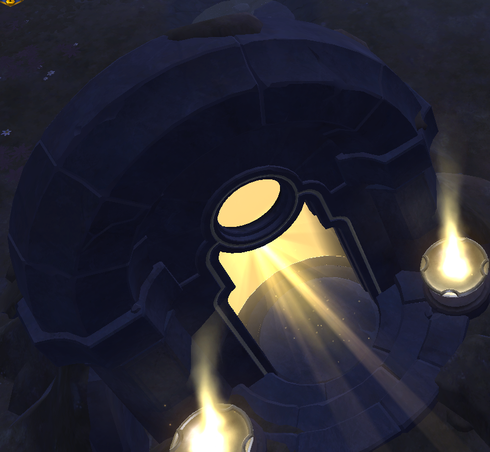 Randomized Elite Dungeons are a type of Randomized Dungeons meant for large organized groups of 10 - 20 players.The enemies are from the new Avalonian Faction as seen in the Avalonian Invasion before the release of the Queen Update.

Retrieved from "https://wiki.albiononline.com/index.php?title=Large_Group_Randomized_Dungeons&oldid=35625"
Welcome to the official Albion Wiki, the comprehensive reference written and maintained by the players.