This article is about the mob. For the ability or mount with the same name, see Morgana Raven.

The Morgana Raven (Mob) is a Boss mob found in the Randomized Dungeons as well as in Randomized Solo Dungeons.

Puts the targeted Player on a small ring, dealing high damage and slowing players who touches it

After a short time, Morgana Raven casts a straight line that pushes players in a great distance and dealing mediocre damage 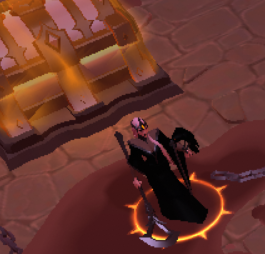 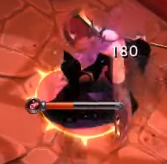 Retrieved from "https://wiki.albiononline.com/index.php?title=Morgana_Raven_(Mob)&oldid=63213"
Categories:
Welcome to the Albion Online Wiki, the comprehensive reference written and maintained by the players.