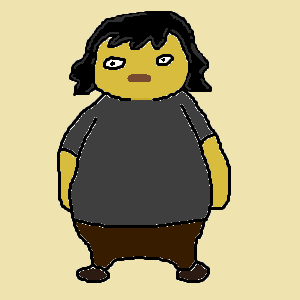 Sechinov is a Wiki Guardian applicant. He filed his application on the 22nd of January 2021.

When the the magical mist have waned, and the land of Albion was once again revealed to the Old World, many curious souls - civilians and adventurers alike - began their voyages with hopes of fortune, glory, and thrill. It has been years since the King opened Albion for everyone who wants to enter and bask in the presence of its wonders.

Sechinov, a young bachelor tired of his boring village life, decides that it's about time to do something meaningful with his life and fulfill his destiny. He packed his stuff and sailed for Albion. But what was thought as a peaceful voyage quickly turned into a spectacle of certain demise.

But gods be merciful, he cheated death and found himself washed ashore on an island, one that houses a lighthouse. And from here on out, the rest is history.

Sechinov hails from Southeast Asia. He's a college student. He attends classes from morning to dusk, and he plays Albion on free nights.

Sechinov often grits his teeth. Maybe because of too much pent up energy from all those coffee he drinks everyday. He makes silly remarks to make the atmosphere a bit more cheerful, and does his best to avoid conflict.

Sechinov aspires to become a valuable member of his guild and an efficient Wiki Guardian for the Albion Online Wiki. 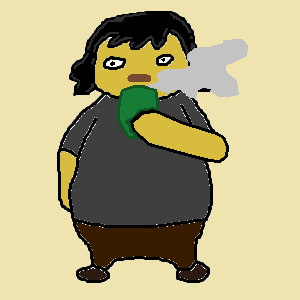 Sechinov enjoying a cup of coffee.

Retrieved from "https://wiki.albiononline.com/index.php?title=User:Sechinov&oldid=44644"
Welcome to the official Albion Wiki, the comprehensive reference written and maintained by the players.